(Of course, while none of us are taking field trips right now with COVID going on, this is an excellent future trip to revisit as it’s easy to socially distance and it’s almost all outside.  Ah, better days ahead.)

Like all teachers, I love taking my kids on fieldtrips. They are exciting excursions into another world that many of my students are not able to visit on their own or with their family. The students I teach often see very little outside of their home and their cities, so any window on the world is a special treat.

During one of our science units, we touched on a wide variety of animals and their habitats. This, naturally, led to a perfect opportunity to plan a zoo field trip. While it may sound simple given that zoos are generally self-contained and may even have a tour guide, there’s a lot more that goes into the planning and execution of field trips to maximize every learning opportunity possible. No matter where you’re located, a zoo is bound to be nearby and I cannot recommend this educational excursion enough.

Before our zoo field trip, I began preparing with my students. We talked about the many animals I knew we’d see along with their specific habitats. Our focus was on Africa, so we talked primarily about animals belonging to the African savannah including lions, zebras, rhinos, hippos, and a few others that I knew we’d see at the zoo. The students started making a book of animals which included pertinent information on the habitat, habits, eating patterns, and fun facts for each animal they had learned about.  For each animal, they also had one blank page for journaling out observations during the field trip.

Several weeks prior, I began sending out permission slip forms and collecting the $5 fee to cover transportation and the docent fee. Many zoos have school programs that offer discounted or free admission for students and ours was one of them. During these initial couple weeks, I had a job of contacting parents, following up with students and rounding up permission slips in addition to the money owed. The money came in all forms – dollar bills, check, nickels, quarters, dimes, you name it. I even got an IOU note from one parent! Right about then, I really wished I had something as simple as a permission slip app with online payments for field trips.

Any permission slip app would have taken a huge load of stress and frustration off my shoulders. During field trips such as this one, I spent far more time tracking down permission slips and money than I should have. Planning the field trip comes first, so that means the time left to hunt down missing forms often occurs during my lunch hours, breaks, or after school. Ugh!  The last thing I want to do when I’m done for the day is to start calling parents. With a permission slip app, the entire process would have been at my fingertips. Instead of handing out forms and waiting for those cut-off strips of paper, I would have emailed all of their parents the slip and waited for them to come back in digitally. For those that needed following up, I could have very quickly messaged them – also through the app – and reminded them to fill out the form. This would have saved me HOURS and not to mention the headaches that were caused by the process of making sure all of my kids could go.

When the day came for our field trip, I finally had my last student hand me their permission slip and money to go. One sigh of relief and thirty-five kids on a bus later, we were headed to our zoo field trip! The kids were excited, as always, and they each had their animal books in hand. This would be the final day to enter information into their books and complete them before displaying them for an open house night to their parents.

At the zoo, we were greeted by a docent who took us around to all the exhibits. She did a fantastic job of sharing her fascinating knowledge with my students in a fun and engaging way. Each of the students “oohed” at the monkey exhibit and “ahhed” at the elephants. Each time we came to an animal that they had written about in their book, they were given five minutes to observe the animal and write a brief one to three sentences about what they noticed. They observed the animals sleeping, eating, grooming, fighting, and playing. Each behavior made an entry in the proper page in their animal books, allowing the students to take their learned knowledge from the classroom and confirm it in the real world.

A favorite exhibit of my students was the lions. I had expected this as they had learned all about the habits of these magnificent creatures and had spent some time comparing them to regular house cats. We got a treat while we were there when one of the lions began playing with a ball, batting it around the enclosure. The students had a lot of fun writing in their books about that!

By the time we worked our way through the exhibits, the students had completed observations about twelve different animals, confirming what we learned in the classroom. Having them see up close and personal how these animals behave was awe-inspiring for some of these children. One of my students even declared then and there that they wanted to become a zookeeper or a veterinarian.

I love what field trips can do for kids who wouldn’t ordinarily get to experience things such as wild African animals up close. Reading about these creatures from a book, watching video clips of them, even listening to audio clips, can only go so far. Helping my kids experience as much as possible of this world we live in is my greatest joy and is the basis for planning events like this zoo field trip. With each outing, my students get inspired, become more connected to the world we live in, and are given fuel to continue learning, growing, and striving to do great things for their futures. 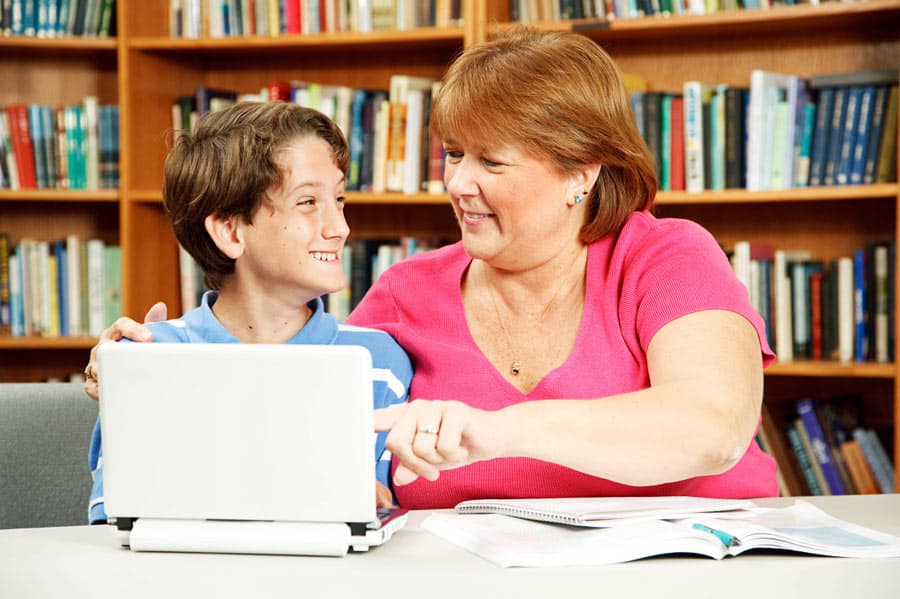 One of the most valuable lessons that I learned was these students with both mild and significant disabilities were no different than my other students. They thrive when real learning takes place. They enjoy the intrinsic value of education. Overwhelmingly, they need significant experiences outside of the walls of the classroom just like every other school-aged child.

END_OF_DOCUMENT_TOKEN_TO_BE_REPLACED 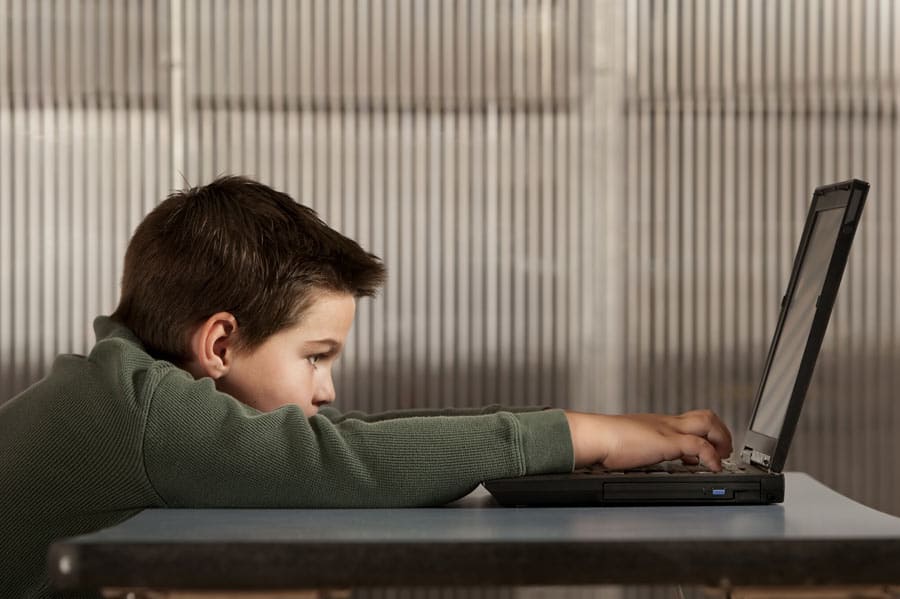 One of the major concerns in the world of education right now is how to engage students in the new normal of remote learning. In over eight years of teaching, I have never experienced anything like what we are facing today.

END_OF_DOCUMENT_TOKEN_TO_BE_REPLACED 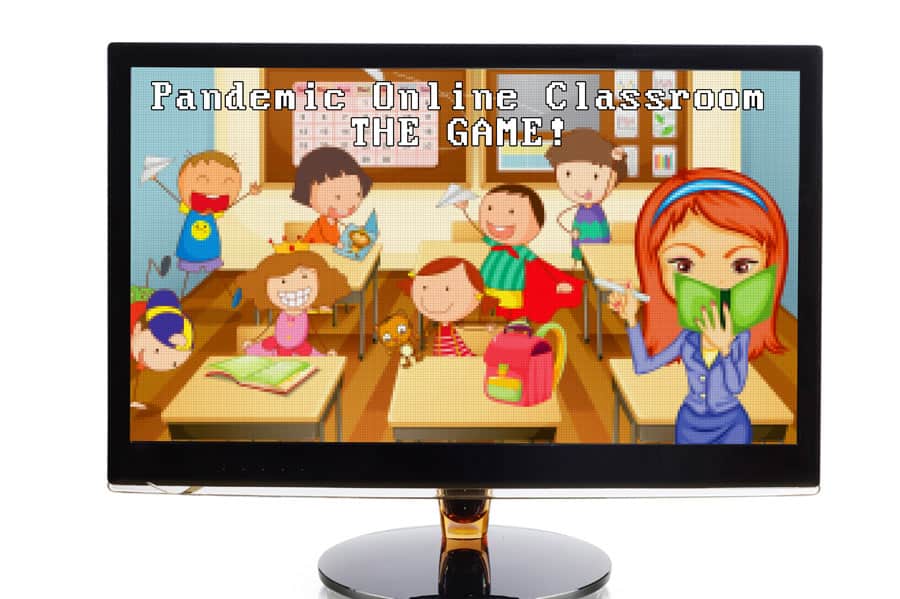 Online Learning – What Works, What Doesn’t and How To Have Fun With Virtual Field Trips

After stepping back from all the craziness during a slow-paced spring break, I’ve had some time to think about how I’m going to try to make the last quarter of school a really positive online learning experience.
So, here’s what I’ve whittled it down to (for me, a kindergarten teacher with a fairly large class)…