The image of Las Vegas’ twinkling lights and gambling does not immediately conjure up the idea of field trips. People are surprised, however, that many options exist for those willing to look. I was teaching near Las Vegas when I started to consider where I wanted to bring my First and Second Grade class. Looking at possible field trips near me, I thought about places like the Springs Preserve, the Fire Department, the Public Library…and then it hit me! Shark Reef at Mandalay Bay!

Shark Reef, located in the Mandalay Bay Resort, is an aquarium, but it is oh so much more. Surprising to the first-timer and contrary to the name, there are not just sharks in this aquarium. The aquarium is separated into different sections, and some exhibits include jellyfish, alligators, and all manner of fish and reptiles.

You can, and will, definitely see sharks up close and personal.  But you can also feed stingrays (more about our experience with this in a moment!), sharks and turtles!

Preparation for Our “Underwater Exploration”

Although I considered multiple field trips near me, once I decided on Shark Reef at Mandalay Bay, I knew I had to make the weeks leading up to it all about the ocean and ocean life. I prepared my students for their adventure through videos, reading, art, spelling, and math.

Our local library was an invaluable asset during the initial preparations. I checked out videos on ocean exploration such as The Magic School Bus Takes A Dive, Reading Rainbow: Ocean Life, and Discover the World of Animals with Cecile and Pepo: Sea Animals. These videos introduced the animals to my students and helped to prepare them for what they might see.

The library also had many wonderful literary options for introducing students to sea life.  I checked out such books as: The Language of Dolphins and Other Sea Animals by Megan Kopp, Sea Animals by Jim Pipe, Ocean Wonders by Margaret Hynes, and Shark by Louise Spilsbury. I read these first with the students, then kept them available on a table in the reading area for them to enjoy individually. The reading selection was very popular with all of the first and second graders.

I additionally incorporated ocean life into my art lesson plans by having the students make fish puppets!

The process was simple:

Of course, the students also colored and cut out their own ocean-themed nametags.

Incorporating ocean life into our spelling was easy. I printed off an ocean life-themed wordsearch with age-appropriate words such as “fish, dolphin, shark, kelp, and jellyfish”. I also had the students write a daily journal entry which included subjects like What I hope to see at Shark Reef, and If I could be an underwater animal, I would want to be a  (blank)     .

It was also simple to incorporate math into our ocean life lesson plans. I again went online and discovered activities with an ocean theme, like Shark Math. I also incorporated ocean life into word problems such as “If one baby shark invites 6 friends over, but only 5 show up, how many sharks stayed home?”

Our Experience at Shark Reef

I had the full range of student reactions, some timid and some more adventurous. It was surprising to see who was the most fearless!

After arriving, we were ushered into a classroom. The guides and teachers at Shark Reef were very cheerful and engaging. An extremely shy girl had the bravery to volunteer to be a co-teacher. I was so impressed and proud of her!  She put on the lab coat given to her and was able to be silly and helpful as she demonstrated different sea animals with different faces. The teachers at Shark Reef informed the class about ways to keep the oceans clean, and all about what they do to study different animals there at the aquarium.

We were next led to the stingray tank! It was about fifteen feet by ten feet, and it included a ledge which worked as a step for the smaller children so they could see the wonderful stingrays, flying through the water as though they were birds in the air.  Thinking back at myself at that age, I was proud of the courage shown by my students.  One particularly quiet boy, with instructions given by the Shark Reef guide, placed his finger down and touched a stingray!  Way to go!  I then worked up some pluck and tried it for myself. The skin was both smooth and at the same time had a rough texture, depending upon where you touched the ray.

Next up… jellyfish!  The jellyfish tank was a vertical art exhibit with the glowing jellyfish flitting around and up though the tank.  It was stunning.

Another favorite section for the students was the “Shipwreck Room.” We were in a spacious shipwreck-themed room, with planks on the floor as though on a real ship. The room was surrounded by massive windows through which you observe the majestic sharks swimming around. The ship wheel in the center of the room enticed each student to give a try at steering the ship!

As we toured the aquarium, we also saw divers cleaning the glass from the tank, which was as entertaining as it was educational to both children and adults.

Toward the end, we walked through a stunning transparent glass tunnel surrounded by water, plant life and sharks. The sharks were gliding through the water, darting this way and that. It was as though we were actually inside the tank with the sharks. It is truly a beautiful area to walk through, and I think the most spectacular portion of the experience.

The children had so much to look at, and the guides were so engaging, that we had no behavioral issues whatsoever. Everyone was enthralled and many remarked that they wanted to bring their mom and dad back to the aquarium. When we finally arrived back at school, the students drew pictures of what they had seen. Out of all of the field trips near me, I am glad that I chose Shark Reef at Mandalay Bay and would recommend it to anyone looking for an unusual and fascinating field trip in the Las Vegas area. 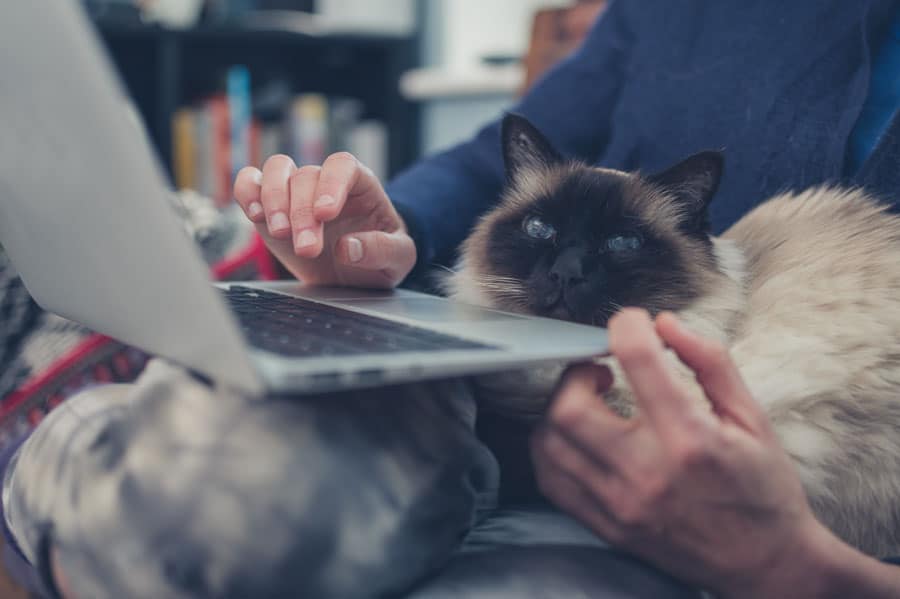 We have been thrown into an era of virtual learning with no time to prepare. Distance learning is new for everyone: teachers, students, and parents. These are complicated times, so here are some quick tips on navigating through distance learning!

END_OF_DOCUMENT_TOKEN_TO_BE_REPLACED 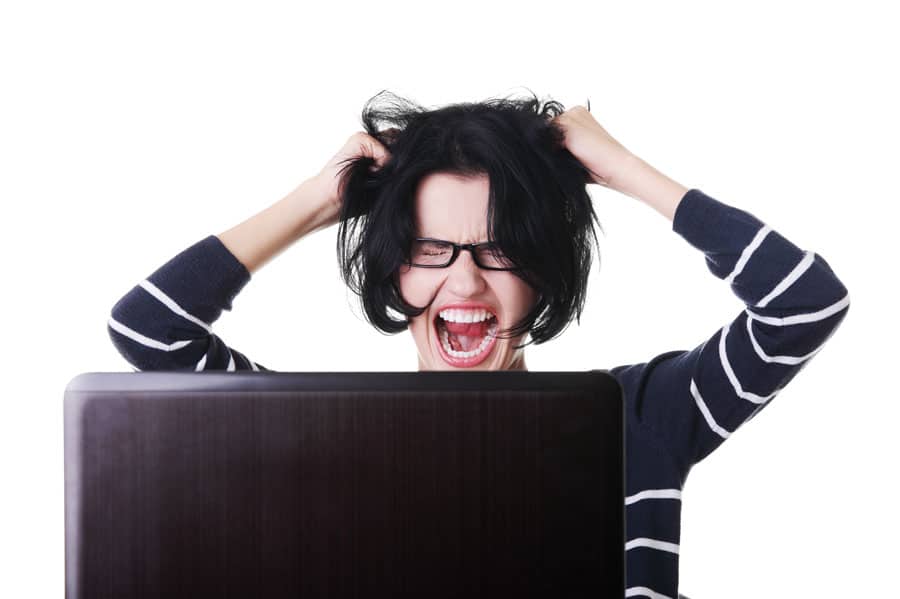 How to Teach Online in Difficult Times: Online Learning and You

Although I’m still figuring things out as I’m going along, I’ve learned a few things that have made my life easier. I’d like to offer some advice to my fellow teachers who are navigating through online teaching for the first time.

END_OF_DOCUMENT_TOKEN_TO_BE_REPLACED 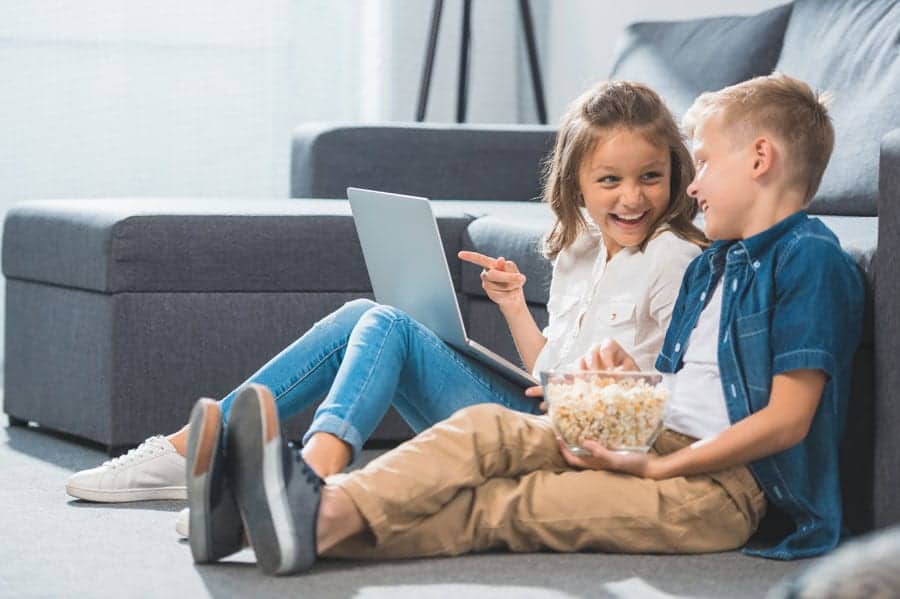 Don’t let COVID-19 (Coronavirus) slow down your exploration of the world around you! We’ve assembled a ton of virtual field trips for remote learning in this crazy time. Visit famous locations around the world with this great resource for teachers and parents.